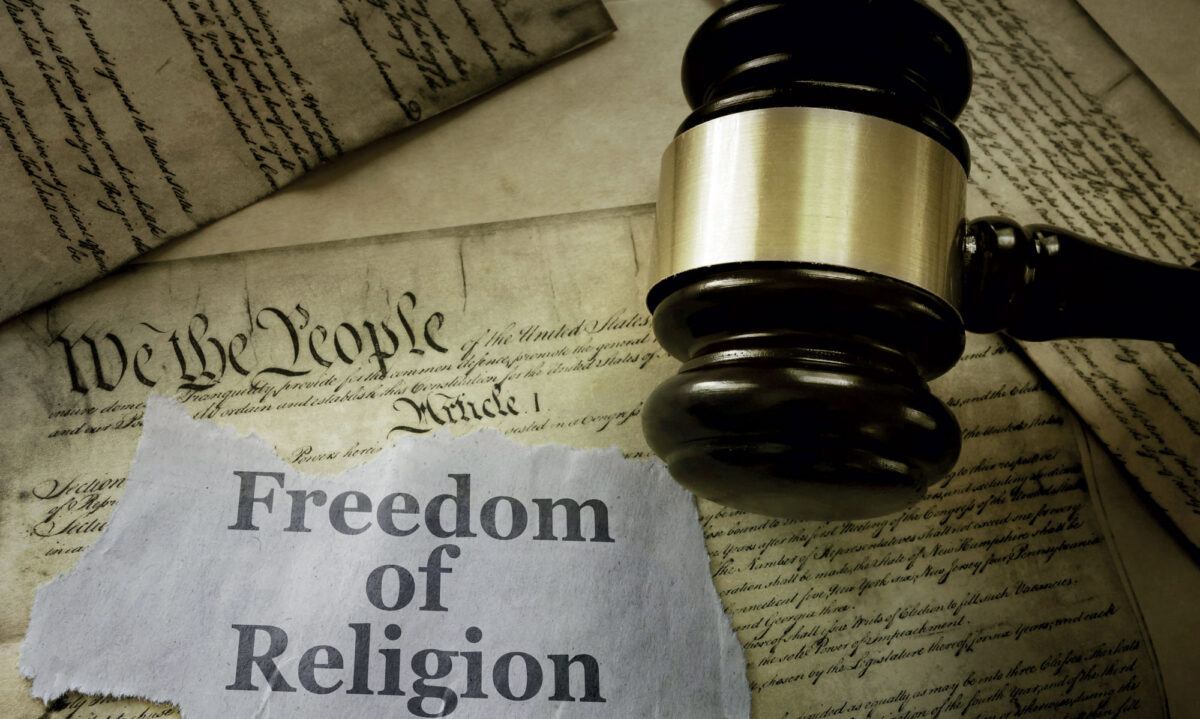 On 29th October 2021 at 14:00 will be held through the application MS Teams the state religious law webinar titled “Actual Questions of State Religious Law”. It is organized within the frame of the project of the Central European Professors’ Network (coordinated by the Ferenc Mádl Institute of Comparative Law in Budapest) by its member prof. JUDr. Mgr. Vojtech Vladár, PhD. that works at the Faculty of Law of the Comenius University in Bratislava. The main goal of the event is to discuss the most actual questions of state religious law that resonate not only in Slovakia or the Czech Republic but in the whole area of Central Europe.

The whole event will be recorded, then provided by the organiser with English subtitles and after all published at the website of the Ferenc Mádl Institute of Comparative Law in Budapest.