Local and national characteristics of family protection in Central Europe 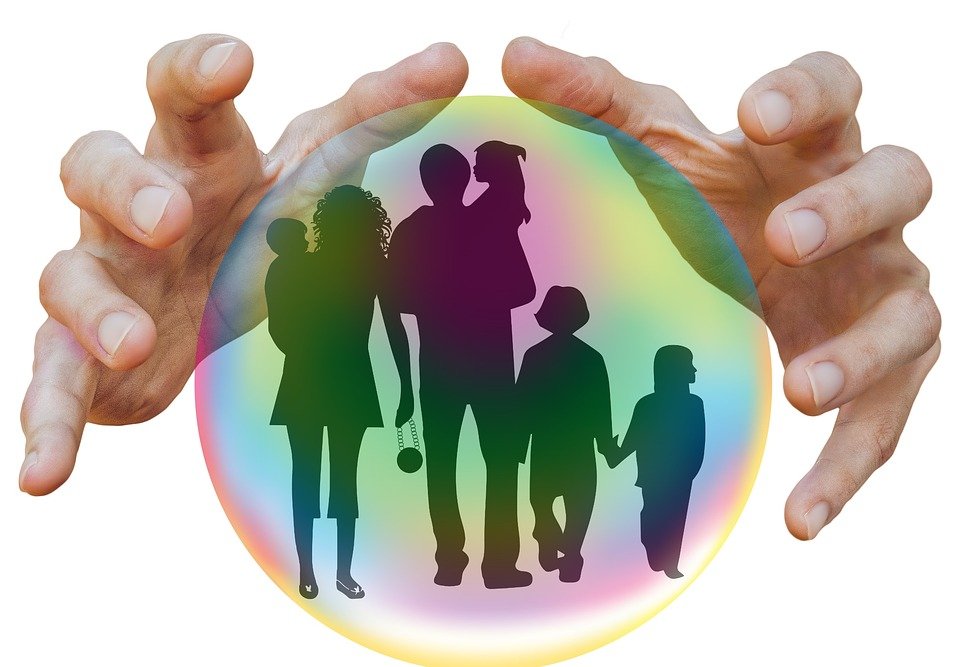 One of the research groups has dealt with the impact of the enforcement of family rights and family protection. Furthermore, the group has focused on the non-legal and legal instruments of social and state protection of marriage and the family in field of domestic and international law. It analysises the definition of ‘family’ and the specific normative levels of ‘family definition’ in the national law; the legally recognised forms of kin family relationships; the legal framework of parent-child relationships; and the differences between the rights of children born out of marriage and children born out of wedlock.

The conference on the above issue will also function as a book launch of the „Family Protection From a Legal Perspective – Analysis on Certain Central European Countries” written by the members of the research group. Therefore, besides the conference presentations, the comparative legal book will also be presented as the main achievement of the research team. This book is a gap-filling contribution in the field of comparative constitutional law and a publication which sheds light on the most important Central European aspects of the issue.