Manifestation of religious beliefs in the public sphere 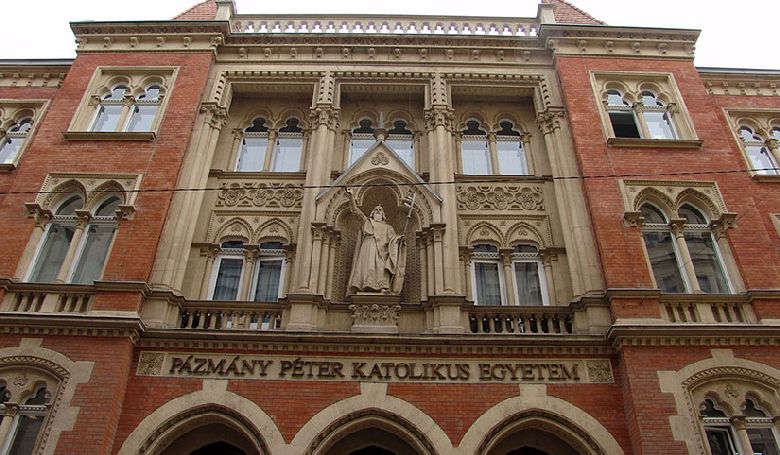