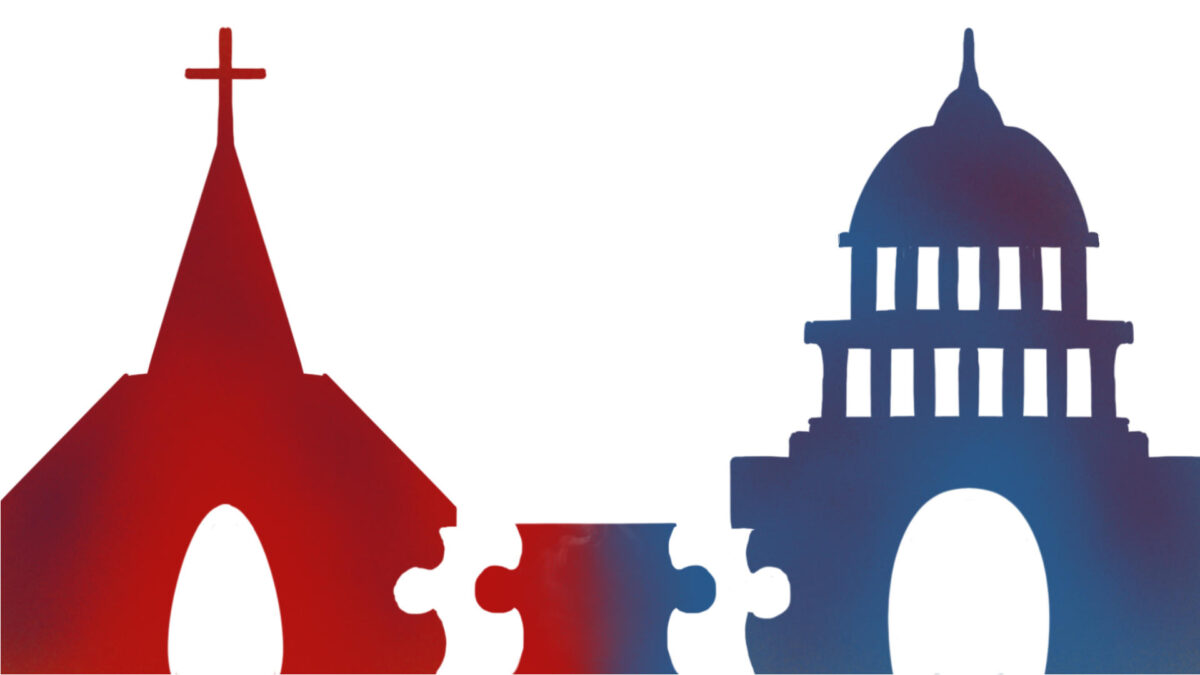 Within the project „Freedom of conscience and religion in Europe”, of the Ferenc Mádl Institute of Comparative Law, Associate Professor Frane Staničić Ph.D. will give a lecture on the topic of  Religion and State in Slovenia with special regard to religious education and use of religious symbols in the public sphere.

The topic of the lecture is threefold. Firstly, the lecture will give an insight into the Slovene State-Church model which has rather interesting features which are unique in the European context.

With this in mind, the lecture will shed some light on two rather controversial questions regarding Slovene legislative regulation.

The two topics are very much interconnected because in public schools all religious activities are prohibited.