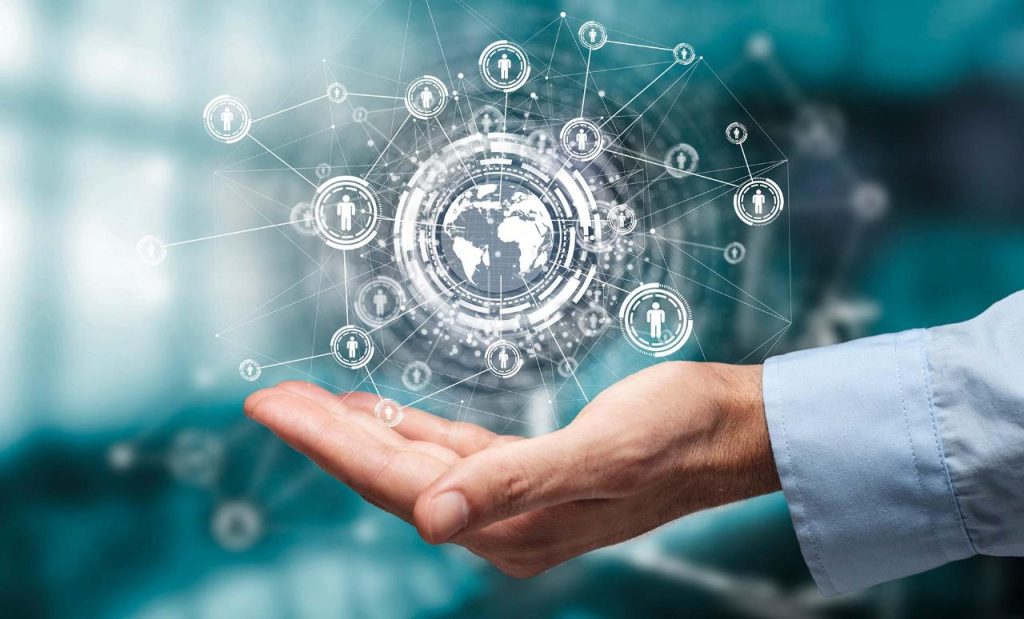 One of the research groups has dealt with the impact of social media on the freedom of expression and its constitutional relevance in Central Europe. Furthermore, the group has focused on the comparative legal analysis of censorship, as well as of social networks and forms of expression which may threaten European values, democracy, human rights and the rule of law, such as disinformation campaigns aimed at spreading fake news on social media and other networks.

The conference on the above issue will also function as a book launch of the book „The Impact of Digital Platforms and Social Media on the Freedom of Expression and Pluralism – Analysis on Certain Central European Countries” written by the members of the research group. Therefore, besides the conference presentations, the comparative legal book will also be presented as the main achievement of the research team. This book is a gap-filling contribution in the field of comparative constitutional law and a publication which sheds light on the most important Central European aspects of the issue. 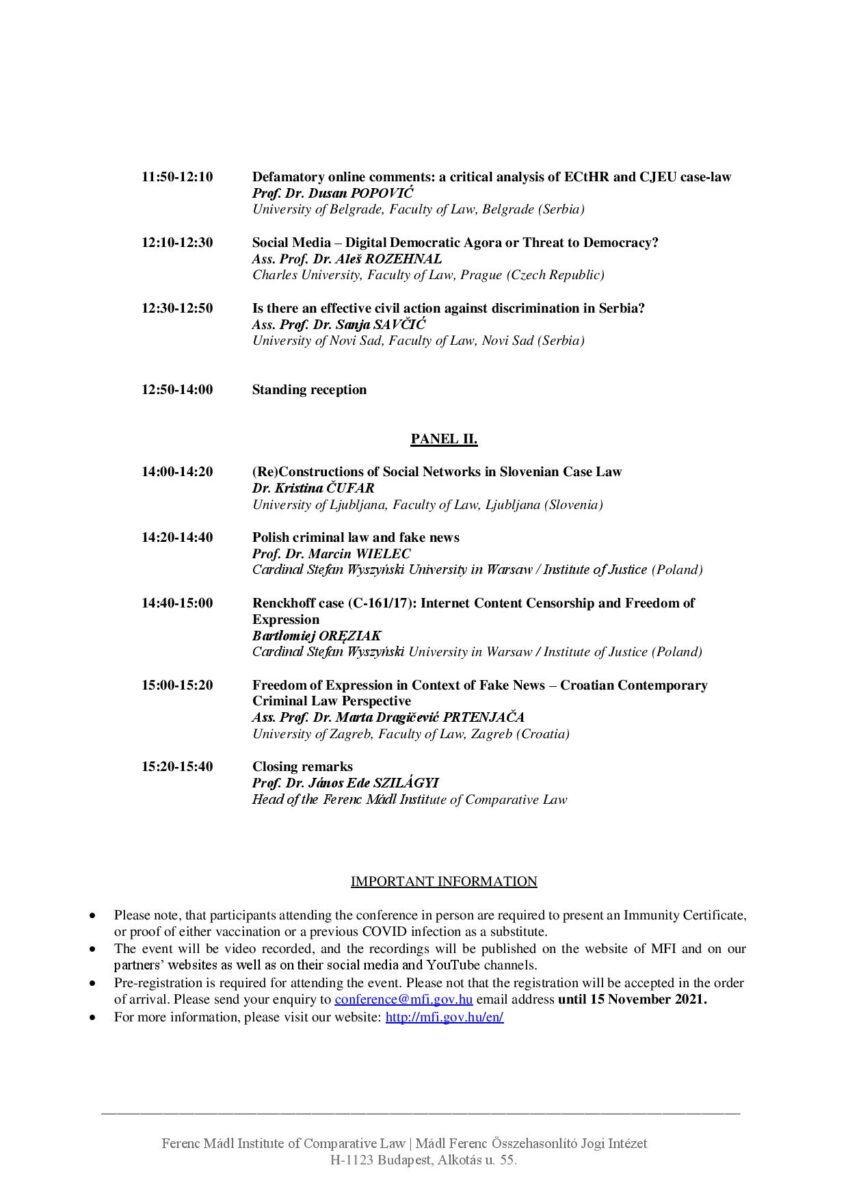