The protection of religious freedom in Central and Eastern European countries 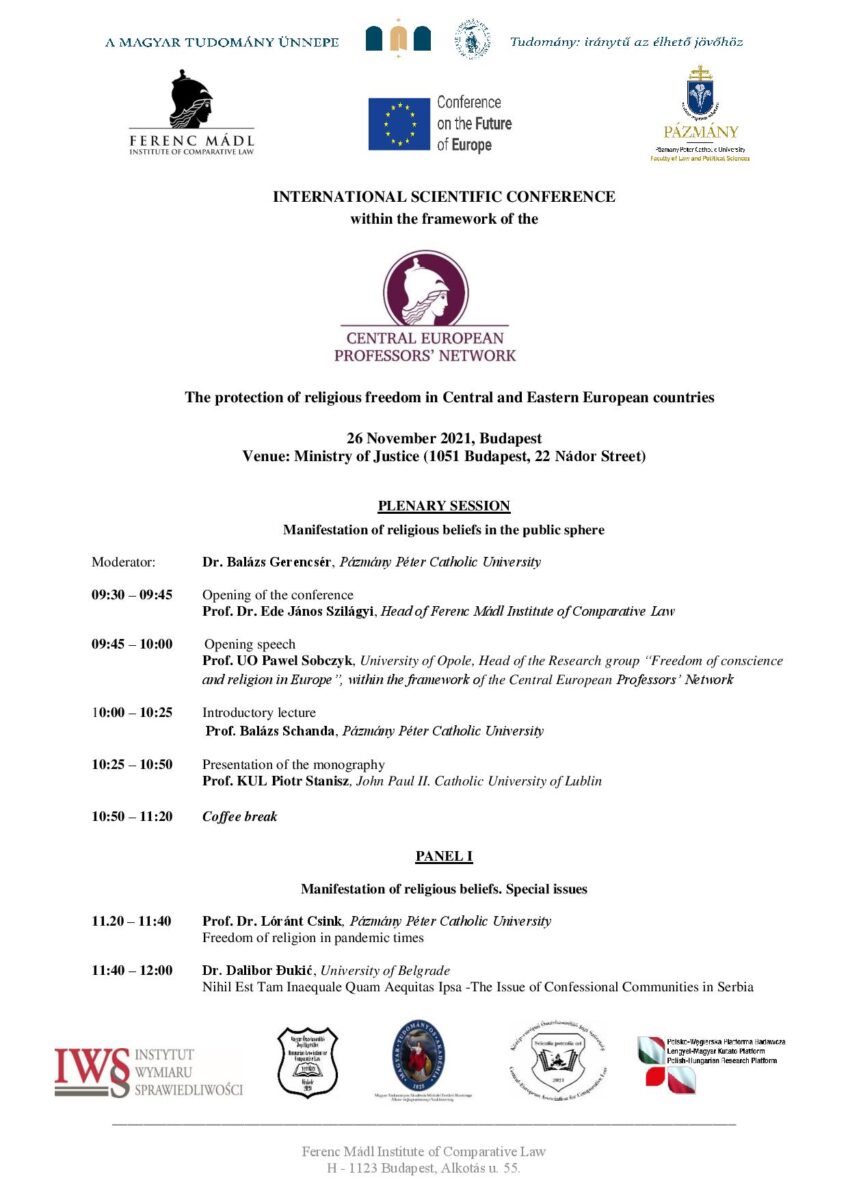 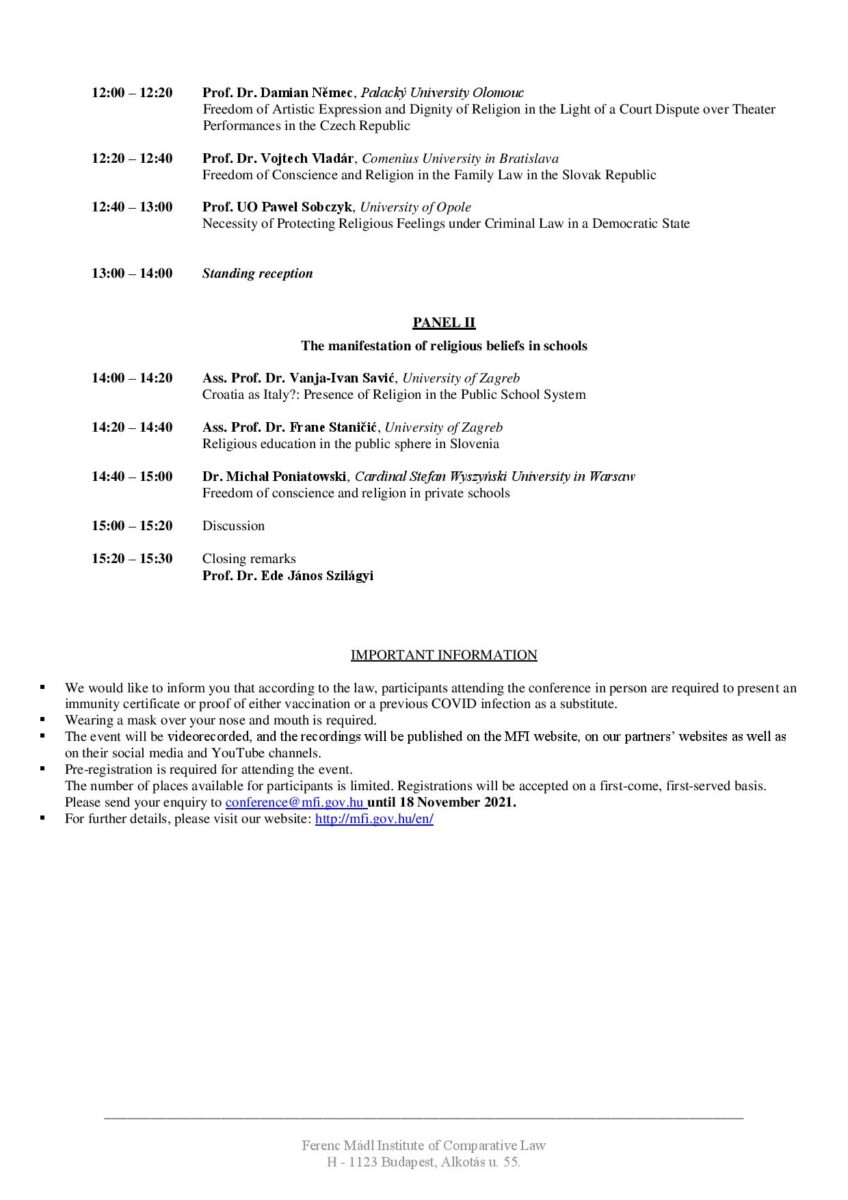