“Together in spirit” on the International day of families 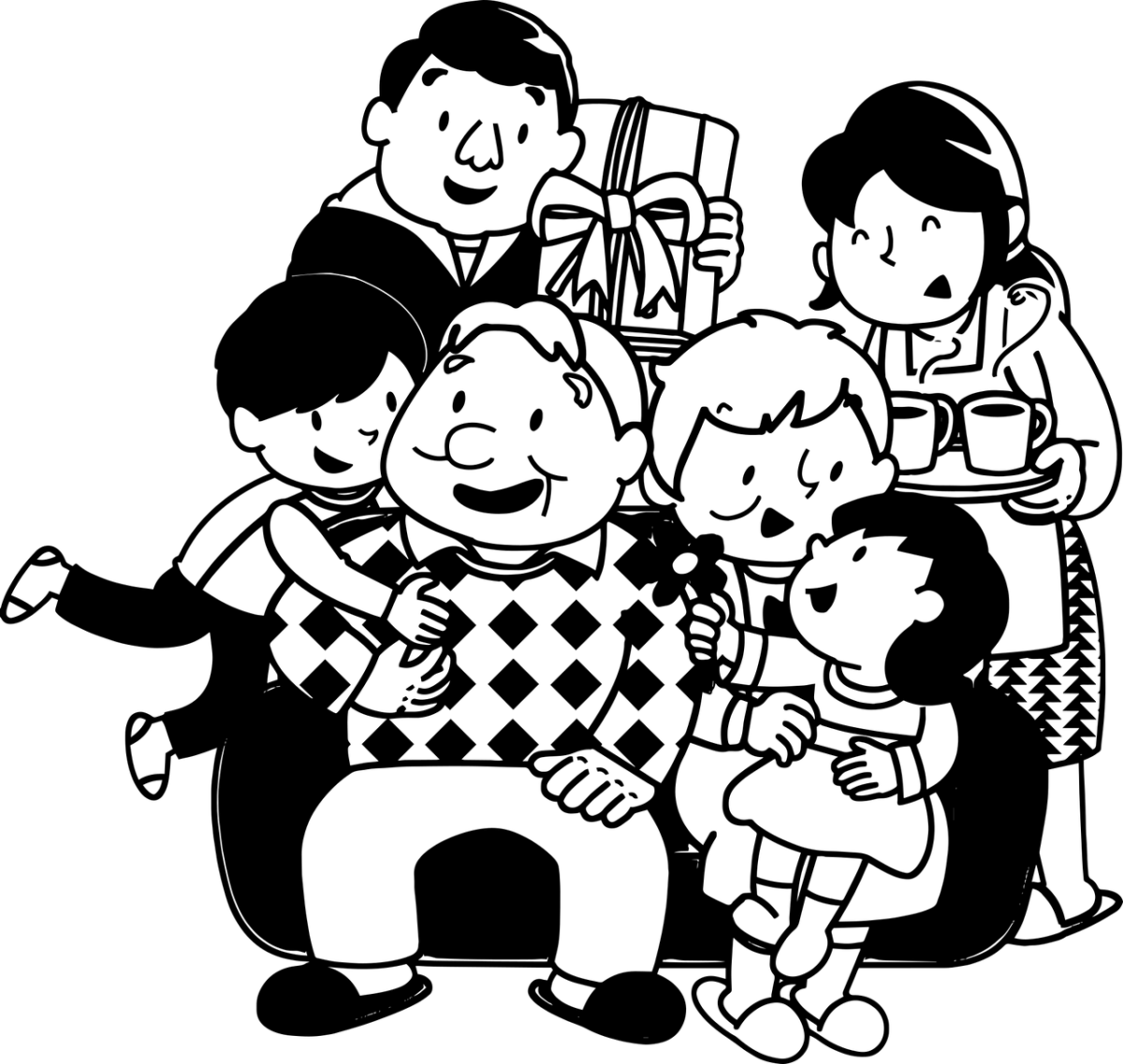 Together in Spirit is a TV show that promotes religious freedoms, culture and traditional family values. Professor Aleksandra Korać Graovac, Faculty of Law, University in Zagreb, was asked to be a guest, as the 15th of May is the International Family Day, proclaimed by the UN.

The goal was to raise awareness how society protects the family, the fundamental unit of society.

The host and the guest, professor of family law, discussed where is the family on the value scale today, and prof. Korać Graovac pointed out that according to the European Value Study, last conducted in 2017, family is high or very high on the value scale in society. In Croatia 98.5% of respondents stated that family is important or very important to them; not only in Croatia, but also in all other European countries. Some other values, as children, job, marriage differ as a value depending if the research was conducted on the North or the south of Europe. This outcome obliges the legislator to promote and to protect the family, as family is common value in most countries.

Prof. Korać Graovac pointed out that there are a few comprehensive scientific research on  family, and that society is not engaged in protecting the family enough. She pointed out and stressed as one of the worthy comprehensive project by the Ferenc Mádl Institute of Comparative Law from Budapest, Hungary, that organized and financed Central European professors of family law, to perform a large project with the study how to legally protect the family with respect to the system of values in a particular legal system. This research has just begun in the beginning of 2021, one third has just been carried out, it will be very interesting to see what conclusions Central European Professors’ Network will reach. So far, studies are reduced to identify important, mainly family law points of interest in particular countries.

Furthermore, prof. Korać Graovac criticized that Croatia does not have a scientific research center, as family institute, and that this fact reflects the fact that there is no awareness that is necessary to investigate the family as a social phenomenon, as if there is not enough awareness that the family should be protected. In this sense, last Family Policy in Croatia was adopted in 2003, almost two decades ago.

Last change of family legislation was in 2015, after the Constitutional Court suspended the Family Act 2014, under influence of European tendencies. Due to traditional definition of family the draft of the Family Act fell from the very start.

Same-sex partners have their own legal regulation, that includes them under notion of family life, so definition of family does in the Family Act would not infringe their rights.

Nevertheless, to give a definition of a family is a difficult task because the social reality is not as what we would like in an ideal situation. The state should do its best to help families to stay together, without violence and without all other disorders. Anyway, not every family enjoys protection. If a polygamous family would seek family reunion in Europe, only one woman can be brought to Europe.

In another part of the show, it was discussed how family should be protected, concerning some extremely severe cases of family violence in recent past. In this contest the right of parents should be not neglected, especially when problems are caused by poverty. It was criticized the poor status of social work employees who are under public pressure however they act or miss to act in social and family protection. It was stressed that family centres should be revitalized.

As the show is part of religious redaction of Croatian Television, the possible role of religious communities in the protection of family was also part of the discussion.