JUSTICE INSTITUTE / Aktualnosci / National Scientific Conference “What was the legal order of the Second Polish Republic?”

National Scientific Conference “What was the legal order of the Second Polish Republic?” 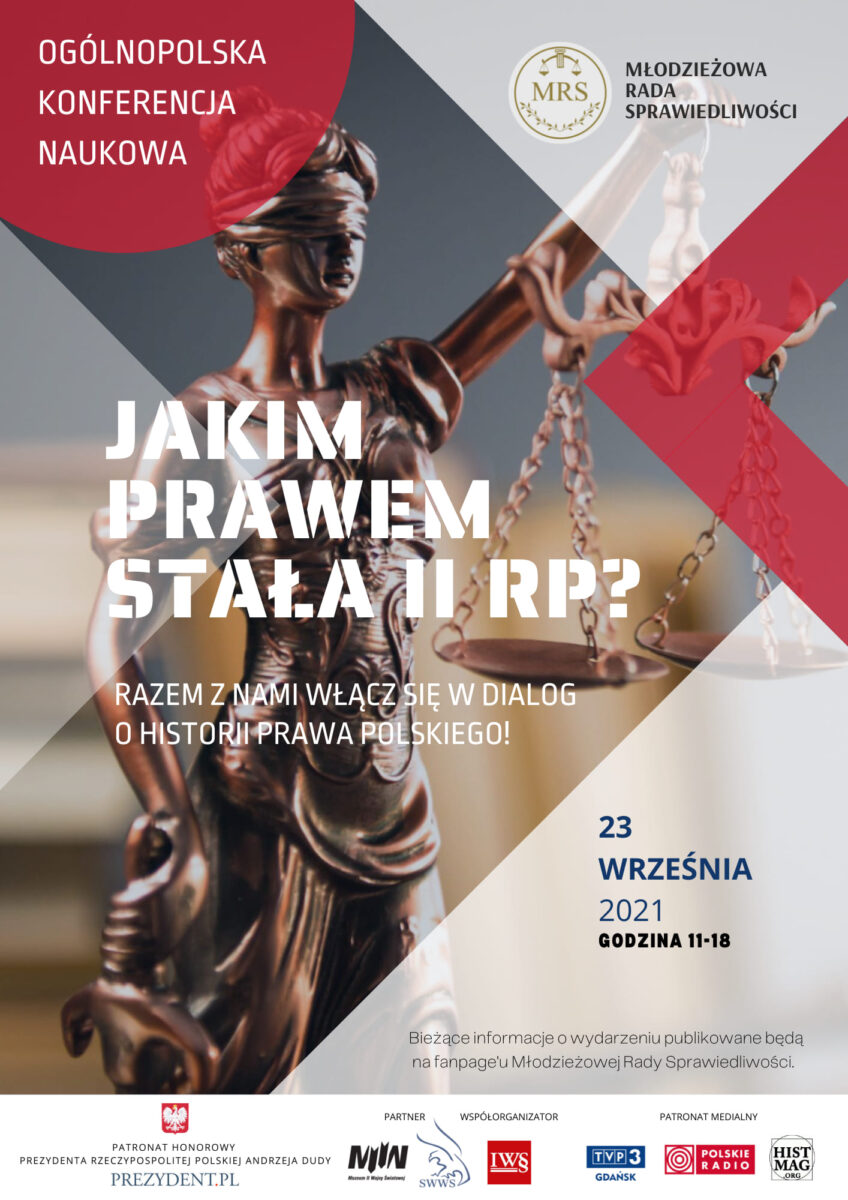 On September 23, 2021 at the Conference Center of the Museum of the Second World War in Gdańsk, the National Scientific Conference “What was the legal order of the Second Republic of Poland” was held, which was organized by the Youth Council of Justice and the Institute of Justice

The subject of the conference were key issues related to the legal reality of the Second Polish Republic. The conference was officially opened by: Undersecretary of State in the Ministry of Justice – Dr Marcin Romanowski, Director of the Institute of Justice – Dr. hab. Marcin Wielec, Head of the Political Cabinet of the Minister of Education and Science – Radosław Brzózka and Director of the Museum of the Second World War in Gdańsk Grzegorz Berendt.

The conference was divided into three discussion panels with scientists from the best law faculties in Poland. The first concerned the consolidation of the legal system in Poland after regaining independence. It was attended by: Dr Bartosz Kułan (University of Justice), Dr Judyta Dworas – Kulik (Catholic University of Lublin) and Dr Jakob Maziarz (Jagiellonian University)

The third panel concerned the reform of the judiciary, in particular the introduction of the institution of justices of the peace. It was attended by Deputy Minister of Justice Sebastian Kaleta and Deputy Minister of Education and Science Tomasz Rzymkowski.

The event was held under the Honorary Patronage of the President of the Republic of Poland, Andrzej Duda.

he partners of the event were: the Museum of the Second World War in Gdańsk and the University of Justice. The media patronage was held by TVP3 Gdańsk PolskieRadio24.pl and Histmag.org. 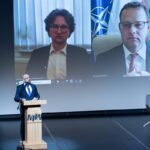 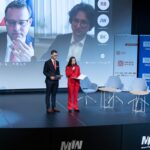 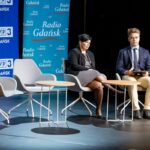 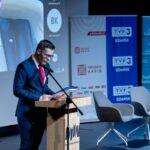 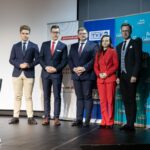 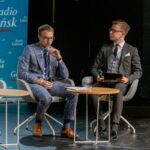 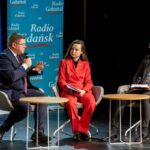 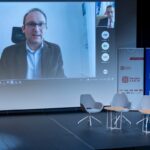 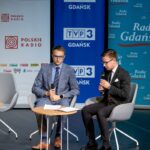 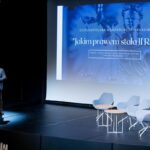 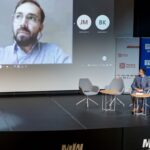 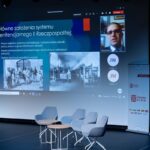 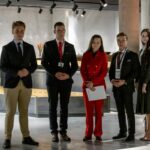