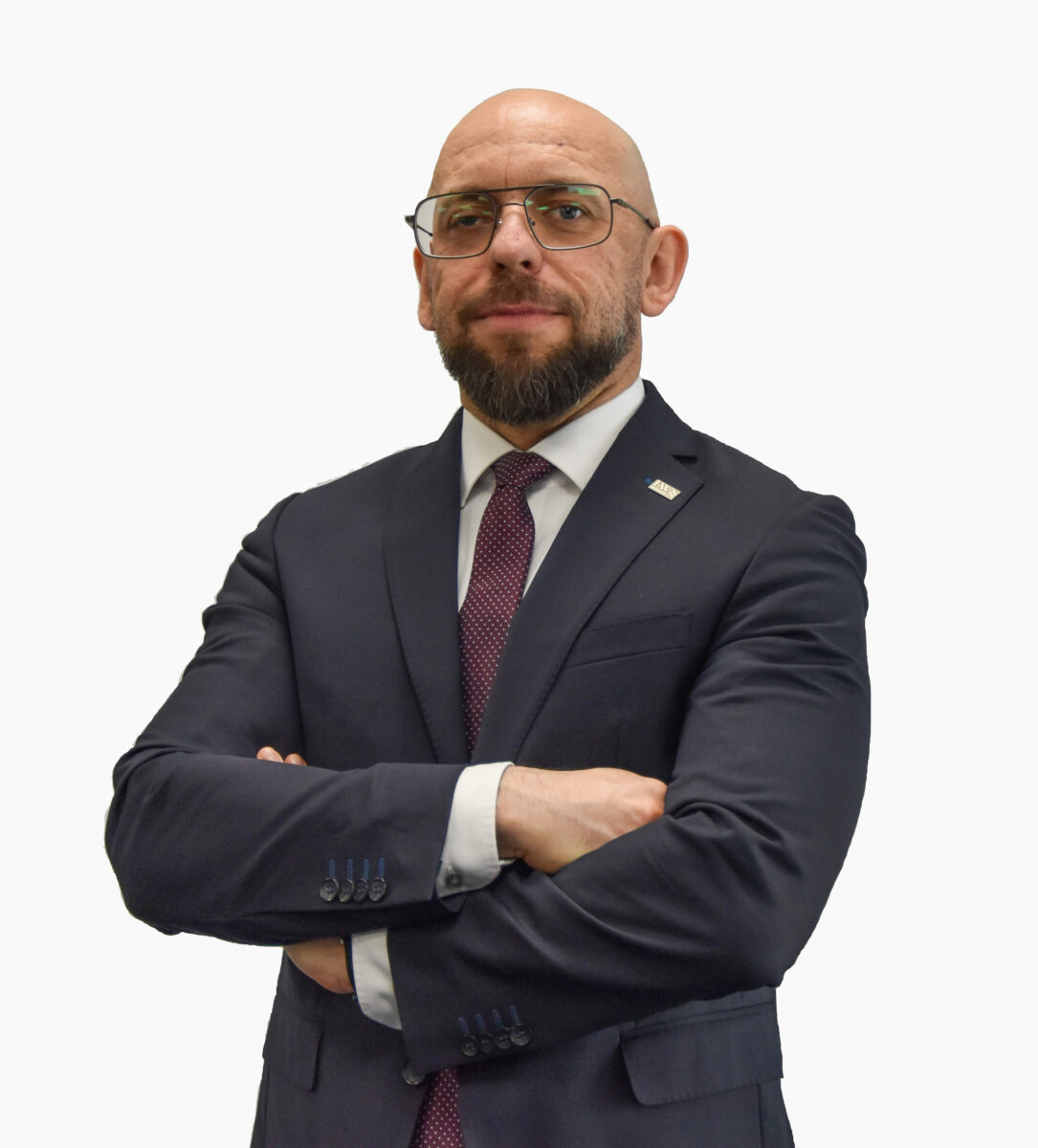 Holds Post-doctoral degree in legal sciences in the field of law. Associate professor at the University of Opole, Dean of the Faculty of Law and Administration of the University of Opole, Head of the Department of State and Law Sciences, Coordinator of the Center for Research on Fundamental Rights. Member of several scientific societies, scientific and editorial committees (“Przegląd Sejmowy”). Author of over 100 scientific publications, over 30 expert opinions and legal opinions, over 70 publishing reviews. Research interests (in the classical sense): constitutional law, religious law, human rights. The latest scientific passions: axiology of law, multi-centricity of legal systems, the principle of justice.

In 2000, he graduated from the Faculty of Law and Administration at the University of Adam Mickiewicz in Poznan. At this faculty he also obtained the academic degrees of doctor (2004) and habilitated doctor (2008) of legal sciences; doctoral dissertation, written under the supervision of Prof. zw. dr. hab. Aleksander Tobis, concerned the issue of the crime of disguising an insurance accident, while the habilitation dissertation was devoted to the issue of a norm sanctioned in criminal law (“Structure of a norm sanctioned in criminal law. General issues”, Poznań 2007).

In 2015, he obtained the academic title of professor of legal sciences. In the years 2005-2015 he worked at the Department of Criminal Law at the University of Adam Mickiewicz in Poznan, and since 2008 he has been the head of the Department of Criminal Law at the University of Szczecin. He is the author of two monographs (the second one is a book titled „Błąd co do okoliczności stanowiącej znamię czynu zabronionego w polskim prawie karnym. Zagadnienia ogólne (Error as to a Circumstance Being a Mark of a Forbidden Act in Polish Criminal Law. General Issues)”, Poznan 2013), one textbook (“Criminal Law. General Lecture”, Warsaw 2015, 3rd edition), two extensive fragments in the Criminal Law System (concerning issues of an act and error in criminal law), and numerous explanations in the Commentary to the Penal Code edited by RA Stefanski, and several dozen scientific articles. The subject of his scientific interest are the fundamental issues of the general part of criminal law, especially the basic problems of the science of crime.

Married, father of daughter and son. 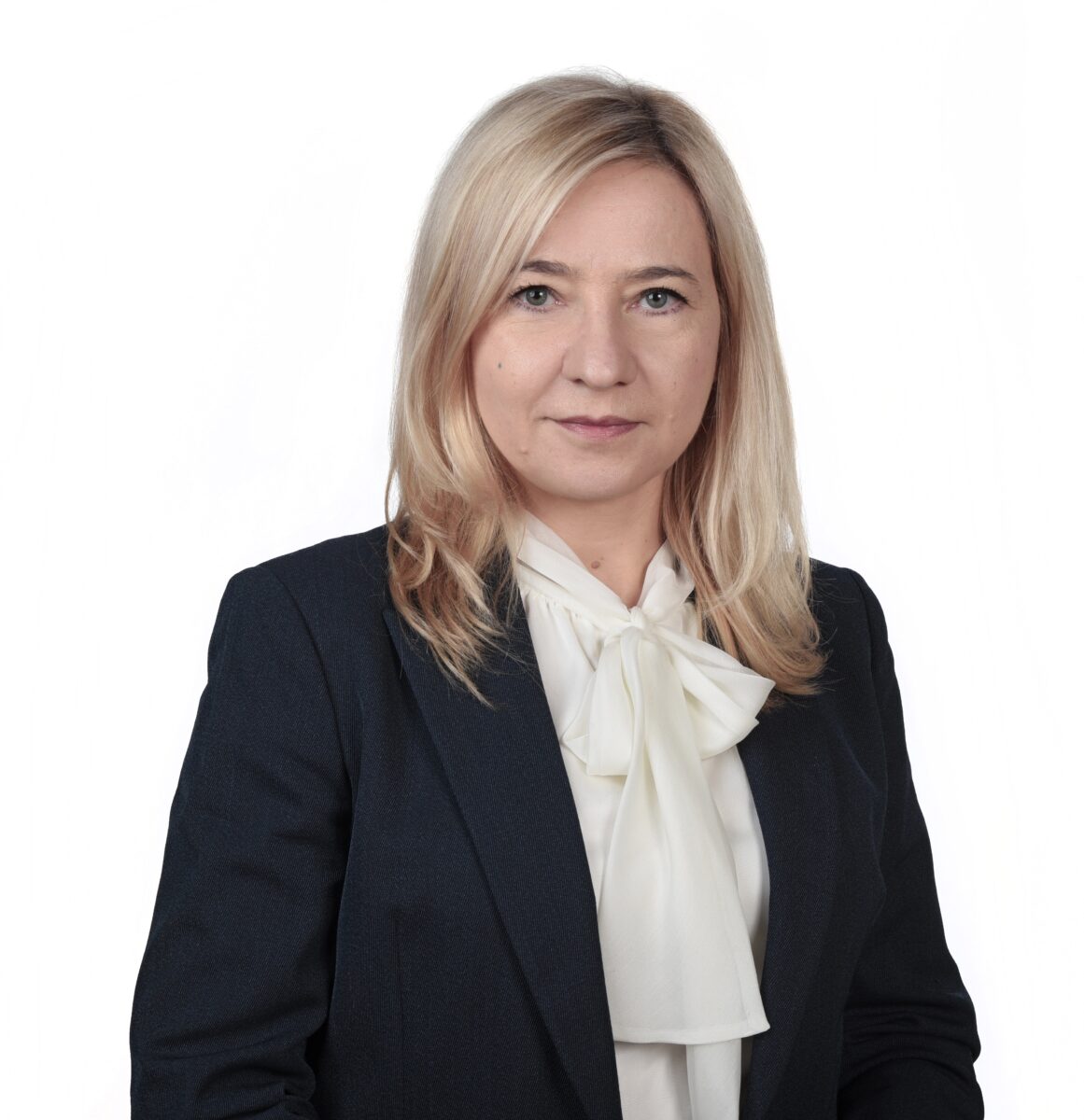 Attorney, academic teacher and lecturer since 2001, Vice-Rector for Science at the Kuyavian-Pomeranian University in Bydgoszcz, expert in the field of press and media law, author of legal opinions prepared at the request of regulatory bodies (National Broadcasting Council) as well as units and research institutes and other bodies (Chancellery of the Seym), as well as associations (Association of Polish Journalists, Association of Journalists of the Republic of Poland, Catholic Association of Journalists) and consulting bodies (Press Freedom Monitoring Center).

Member of scientific associations. Previously, a court expert in journalism. Author of scientific publications in the field of media law, information protection, electronic services, and personal data protection. She obtained a doctorate in the field of social sciences in the discipline of law after presenting the dissertation “Access to public information in the Polish legal system” (2012) on the basis of a resolution of the Council of the Faculty of Law at SWPS University in Warsaw. Earlier, in 2006, she obtained a doctoral degree in the discipline of political science from the University of Adam Mickiewicz in Poznan on the basis of the dissertation entitled “Authorization of statements in the Polish legal system. Theory and practice”. She obtained the habilitation degree in 2014 after conducting a habilitation colloquium at the University of Warsaw on the basis of the habilitation dissertation “The profession of a journalist in Poland. Between mission and message”. Research interests: media law, intellectual property protection, personal data protection. 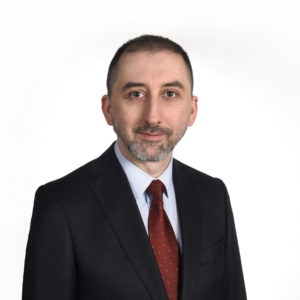 Assistant professor at the Institute of Justice and the Faculty of Law and Administration of the Cardinal Wyszyński University in Warsaw, attorney-at-law. A graduate of the Faculty of Law and Administration at the University of Warsaw. The doctoral dissertation entitled “The civil liability of parents for damage caused by their child and the manner and scope of their parental exercise” was defended in 2010 by the co-author of the commentary to the Family and Guardianship Code and the author of publications in the field of family, civil and medical law.

Employed at the Institute of Justice, since 2011. In 2013-2018, he was the deputy chairman of the Bioethics Committee at the Institute – Memorial to the Children’s Health Center. Chairman and member of problem teams at the Ministry of Justice. Member of the Family Law Codification Committee at the Ombudsman for Children. Lecturer at the National School of Judiciary and Public Prosecution. Secretary of the editor of civil notebooks of the Law in Action journal. Member of the editorial team of the Metryka magazine.

Married, father of one daughter.

Doctor of Law, criminologist, master of political science in the field of social prevention and resocialisation, master of pedagogy, postgraduate degree in statistical analysis and data mining. Employed at the Institute of Justice since 2006. He defended his doctoral dissertation at the Institute of Legal Sciences of the Polish Academy of Sciences entitled “Fear of crime. Theoretical, methodological and empirical aspects, prepared under the supervision of prof. dr. hab. Andrzej Siemaszko, for which he received a distinction in the National Competition “State and Law” for the best habilitation and doctoral dissertations.

Author of numerous publications in the field of criminology and justice analysis. Assistant Professor at the Department of Criminology and Criminal Policy at the Institute of Social Prevention and Resocialisation, University of Warsaw. Statistical editor of “Law in Action” and “The Prison Systems Review”, deputy secretary of the editorial board of “Polish Bulletin of Criminology”. 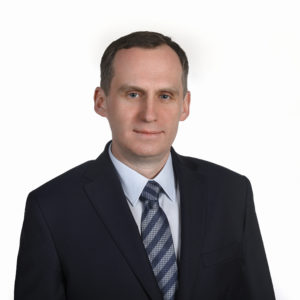 In 2001-2005, he was a trainee attorney-at-law. Assistant judge of the Constitutional Tribunal in 2015-2017. He has been employed at the Institute of Justice since 2017 with the creation of the section. Winner of the “Przegląd Sądowy” competition for a most useful book in the practice of justice in 2014. Author of a number of publications on civil law issues, including family law, international private law and civil procedure, which also cover political and European issues. Member of the program board of “Problems of contemporary international, European and comparative law”, member of the editorial team of the “Metryka. Studies in the field of personal law and civil status registration “and the team of reviewers of “Acta Iuris Stetinensis “. 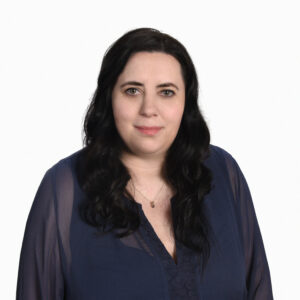 Doctor of Law, graduated from MA studies (1999), and then doctoral studies (2005) at the Faculty of Law, Canon Law and Administration of the John Paul II Catholic University of Lublin. Since 2003, she has been associated with the Faculty of Law and Administration of the Cardinal Stefan Wyszynski University in Warsaw, first as an associate, and from 2006 as an assistant professor at the Department of Financial Law, from October 2020, head of the field of Law.

In her scientific work, she mainly deals with banking law, central banking, budget law (in the field of financial management of the state and local government units) and financing of health care; author of publications in the indicated area of specialization. In 2001-2003, editor of the biweekly “Monitor Prawniczy”, in 2003-2011 editor and then publisher in the Legal Literature Department of C.H. Beck sp. z o.o., editor of the Private Law System series, edited by Prof. dr Zbigniew Radwański, published in cooperation with the Institute of Legal Sciences of the Polish Academy of Sciences, in 2006-2011 editor of the quarterly Study of Private Law (until 2021, member of the Editorial Board). 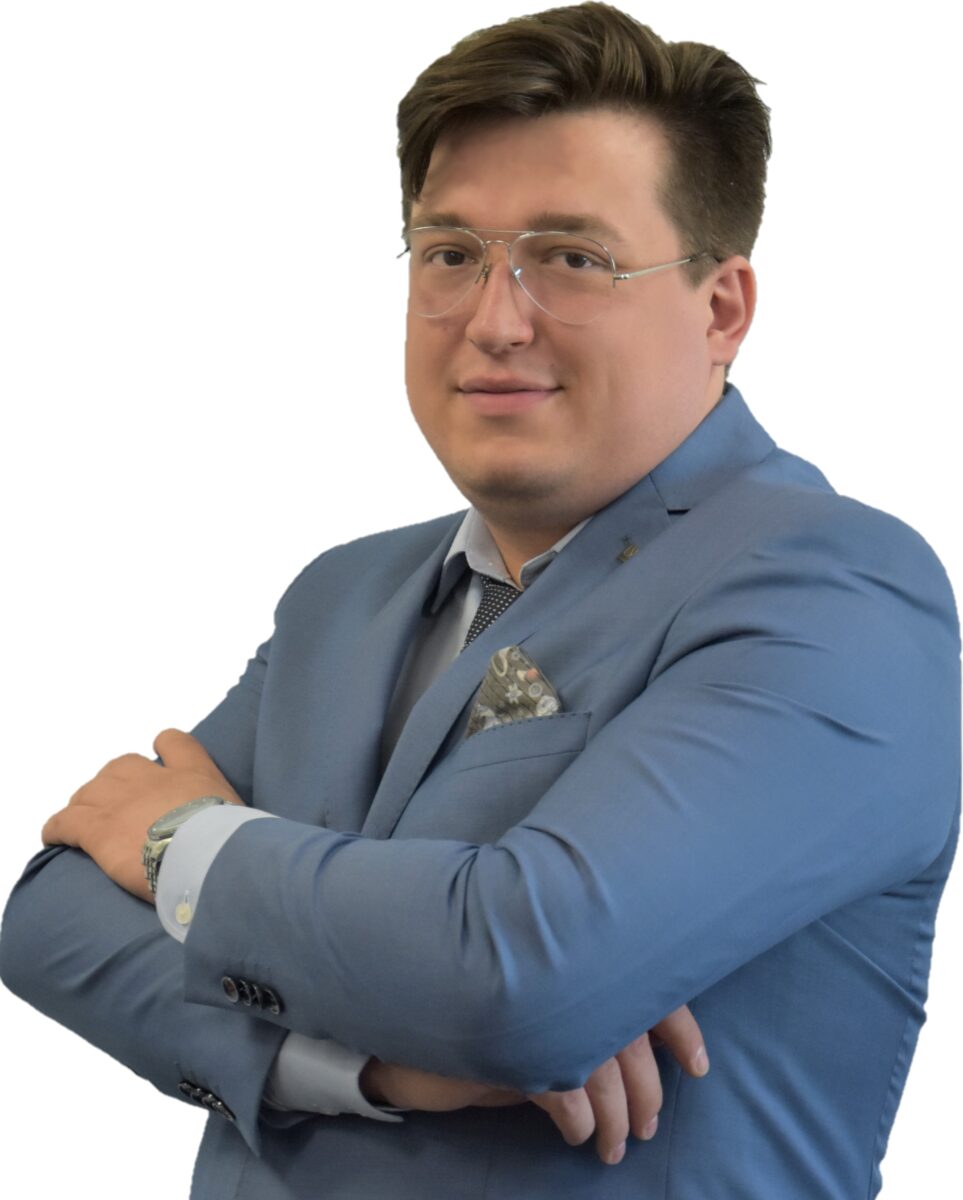 Coordinator of the Center for Strategic Analyzes of Institute of Justice, PhD in legal sciences, researcher in the Central European Professors’ Network 2021 (Research group „The Impact of Digital Platforms and Social Media on Freedom of Expression and Pluralism”), researcher in the Central European Professors’ Network 2022 (Research group „The Right to Privacy”), associate at the Faculty of Law and Administration of the Cardinal Stefan Wyszynski University in Warsaw, laureate of the Minister of Science and Higher Education Scholarship for outstanding achievements in science for the academic year 2017/2018, winner of the DOCUP 2020 competition, Representative of the Institute of Justice in the Artificial Intelligence Working Group at the Chancellery of the President Council of Ministers, author of several dozen scientific texts (articles, chapters, glosses, etc.), manager and member of international and national research projects, as well as a speaker and organizer of international and national scientific conferences. Main interests: new technologies law, human rights protection, intellectual property law, public international law and criminal law and trial.