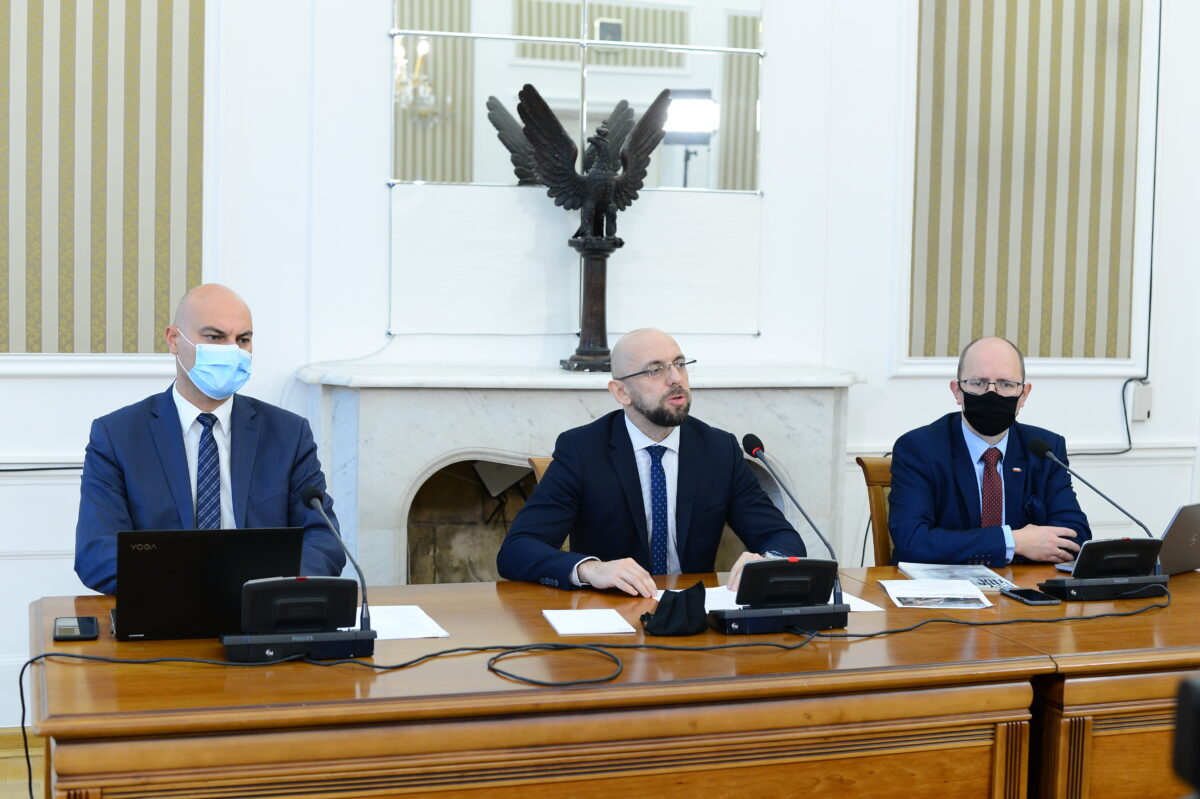 On Wednesday, December 9, the Institute of Justice organized the National Scientific Conference “Euthanasia in” law-abiding “times”. Speakers from various academic centers undertook a scientific analysis of the phenomenon of euthanasia in an interdisciplinary and comparative perspective in relevant European Union countries. The conference was opened by the director of the Institute of Justice, Dr. Marcin Wielec, who outlined the framework for the discussion and welcomed the guests and speakers.

Then, Deputy Minister of Justice Dr. Marcin Romanowski took the floor, stressing that “the concept of human rights cannot be regarded as a kind of” license to kill “that would harm the inherent and inalienable dignity of being a person. The use of euthanasia reflects the deep crisis of European civilization. It seems particularly cruel to euthanize people without the ability to make sound decisions. These are mentally ill patients, people with intellectual disabilities and those without consciousness, as well as young children. Dr. Romanowski noted that in the light of the current legislation, the Netherlands de facto evaluate human life. In my opinion, this is not so much a symptom of inflation as a degeneration of human rights. In October, the Dutch parliamentary majority agreed to extend the right to euthanize a child from 1 to 12 years old. This year, a Dutch court also issued a ruling legalizing the euthanasia of people with dementia. In 2019 alone, there were over 6,300 euthanasia cases in the Netherlands. Since 2002, the loss of life has increased by almost 240%. Moreover, according to a study by the New England Journal Medicine, about 27% of euthanasia is not registered in the Netherlands annually.

According to the deputy minister of justice, another threat to the rule of law in the Netherlands is abortion on request allowed up to 24 weeks of pregnancy. In November, Abortion Network Amsterdam recorded a fourfold increase in the number of Polish women visiting Dutch abortion clinics. History, in particular the tragedy of World War II and the crimes of German Nazism, show that no government, even if it is democratically elected, is allowed to interfere with the right to life. Fortunately, Poland is a safe haven in Europe, showing respect for human dignity and protection of human life. One of Poland’s recent successes in the international arena was saving a child from the threat of euthanasia. The District Court in Warsaw did not agree to extradite the autistic child to the Dutch side. There was a reasonable risk that the boy could be euthanized against his and his parents’ will. Currently, EU countries accuse countries such as Poland and Hungary of alleged violations of the rule of law, and at the same time in the Netherlands, euthanasia is fully legal. This is a real threat to the rule of law.

Then the speakers moved on to the discussion, where the topic of euthanasia was raised in many aspects, both legal and non-legal. The entire meeting was summed up by the deputy director of the Institute of Justice, professor of University of Opole dr hab. Paweł Sobczyk.

Recording of the whole Conference is available on our Facebook page

The Institute of Justice has once again been the venue for a valuable debate on current issues that pose challenges for the doctrine of legal sciences and legislation. 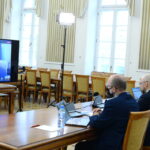 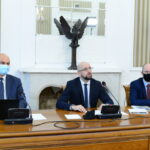 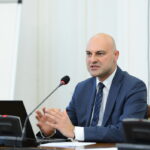 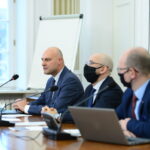 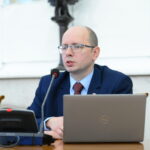 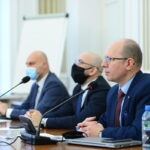 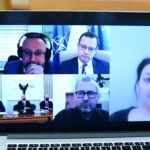 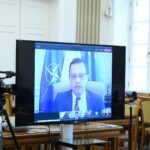 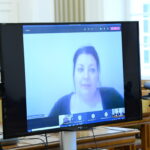 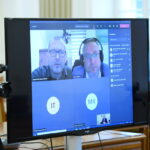