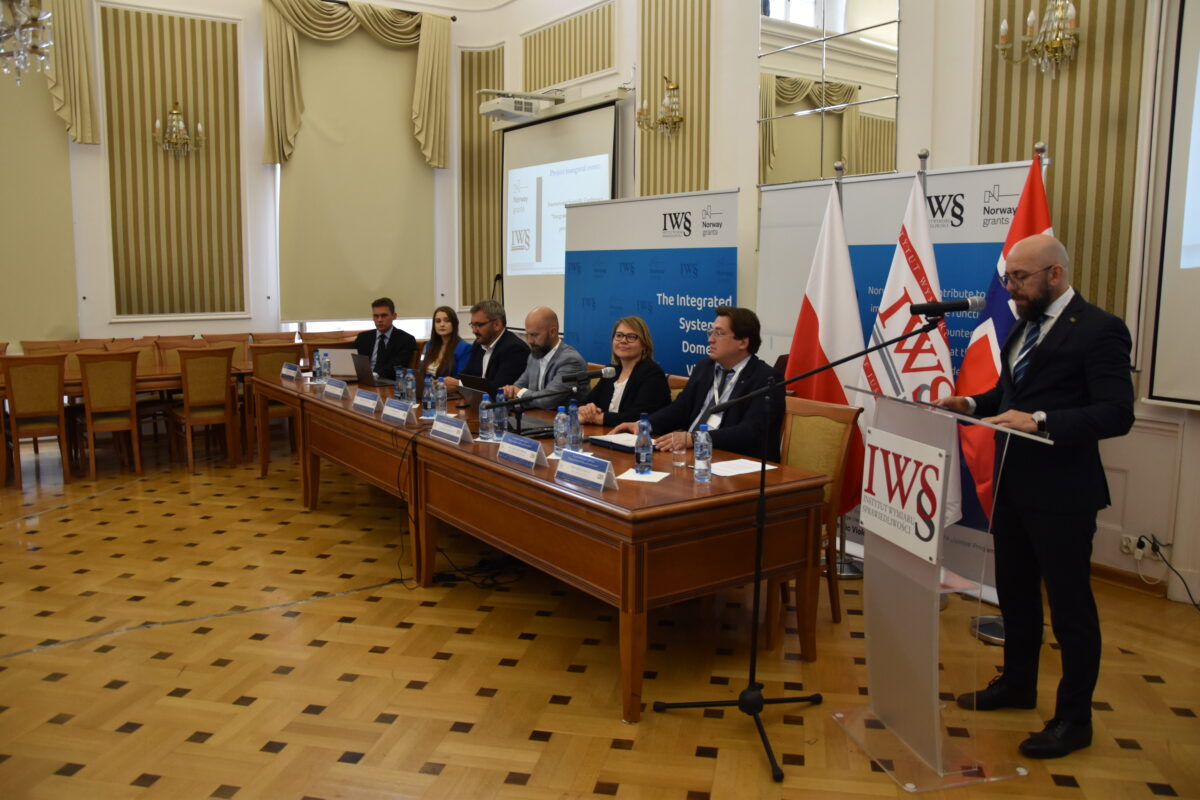 On July 7, 2022, the International Scientific Conference “Integrated domestic violence prevention system” was held at the seat of the Institute of Justice. The event was organized as part of an international research project entitled “Integrated system of prevention of domestic violence”, led by the Institute of Justice with the participation of the Norwegian project partner – University of Stavanger, within the framework of the “Justice” Program financed by Norway Grants and national funds.

During the event, Polish and Norwegian representatives of science and practice took the floor. The first speaker was Klaudia Łuniewska, who is the assistant to the project manager, who in her speech introduced the assumptions of the integrated system of preventing domestic violence. The next speaker was Dr. Jarosław Przeperski, head of the research team, who raised the issue of supporting relationality in the context of preventing domestic violence. Members of the Norwegian research team consisting of researchers from the University of Stavanger and NORCE, Prof. Ingunn Studsrød, Prof. Brita Gjerstad, Prof. Kathrine Skoland, Prof. Ragnhild Gjerstad-Sørensen, Prof. Patrycja Sosnowska-Buxton, in their speech, presented Norwegian policy and practice on the issue of preventing domestic violence. Representative of the Program Operator, Tomasz Gajewski, Head of the Department at the Department of Strategy and European Funds at the Ministry of Justice, made a presentation of the project – Small Grants Fund and referred to the assumptions of the “Justice” Program. During the conference, Dr. Michał Poniatowski, a member of the Polish research team, also took the floor, presenting the issues of preventing domestic violence in the Polish legal order. 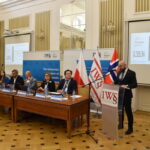 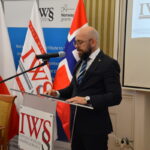 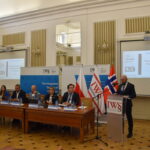 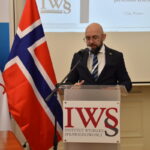 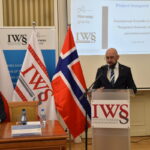 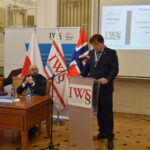 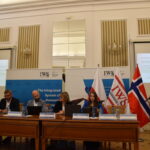 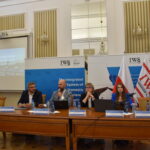 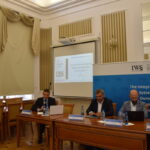 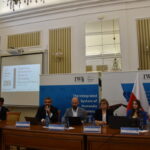 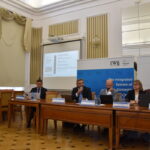 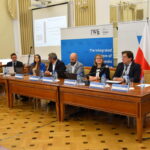