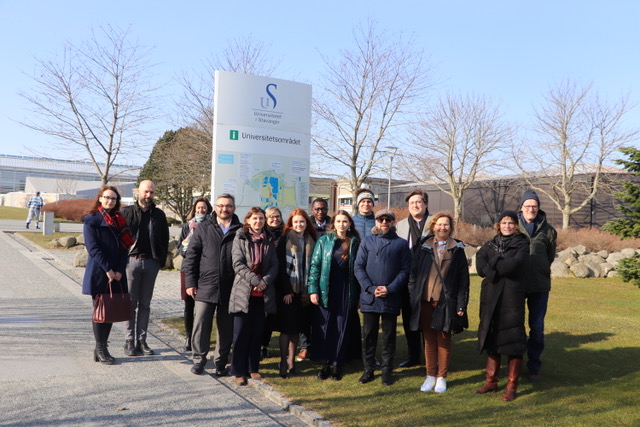 On March 10-11, 2022, a delegation from the Institute of Justice in Warsaw had the pleasure of participating in a scientific and research visit at the University of Stavanger in Norway in connection with the implementation of the international research project entitled: “Integrated System for Counteracting Domestic Violence.” conducted by the Institute of Justice with the participation of the Norwegian project partner – the University of Stavanger, within the framework of the Operational Program “Justice”.

framework of the Operational Program “Justice”.

During the delegation in Stavanger, the Institute of Justice was represented by the management team consisting of Director of the Institute of Justice Marcin Wielec, PhD, prof. UKSW, Deputy Director of the Institute of Justice Paweł Sobczyk, PhD, prof. UO, Coordinator of the Centre for Strategic Analysis Bartłomiej Oręziak, MA, Assistant Project Manager Klaudia Łuniewska, MA, as well as Promotion and Information Officer Julia Starybrat, who deal with the project on a daily basis. The Justice Institute was also represented by members of the research team: Jarosław Przeperski, PhD, Michał Poniatowski, PhD, Samuel Owusu, MA, as well as Małgorzata Grządzielewska, MA. The delegation of the Institute of Justice was welcomed by the management of the University of Stavanger in the person of the Dean of the Faculty of Social Sciences of the University of Stavanger Prof. Morten Tønnessen. On the part of the Project Partner, the substantive meeting was also attended by members of the Norwegian research team in the persons of Prof. Ingunn Studsrød, Prof. Kathrine Skoland, Prof. Brita Gjerstad, and Prof. Svein Ingve Nødland.

The delegation held a series of research and management level meetings to discuss the current undertakings and challenges of the project between the Justice Institute and the University of Stavanger. During the meetings possible directions of further research work were considered, including the integrated model of domestic violence prevention. Indirect aim of the research visit was also improvement of bilateral relations between Poland and Norway, as well as tightening of research cooperation between the Institute of Justice and the project partner.

On the first day, the Institute of Justice participated in meetings at the management level, as well as in scientific research meetings at the University of Stavanger. The research teams (Polish and Norwegian) discussed the substantive issues related to the integrated model of domestic violence prevention as well as potential challenges related to its implementation. Then the time was devoted to administrative and management issues, which aimed to improve Polish-Norwegian cooperation within the project.

On the second day of the visit, a delegation of the Institute of Justice participated in a study visit to Stavanger Family Counseling Services, where they were introduced to the functioning of Norwegian family counselling and support system, as well as prevention of domestic violence. The study visit included conversation with the staff about Norwegian system of counteracting domestic violence and supporting families and couples, offering talks and mediation to families, couples and individuals, who want to improve their relations and cooperate as much as possible in joint custody. During the meeting the Norwegian system of supporting families and couples was presented and the similarities and differences between the Polish and Norwegian systems were discussed. 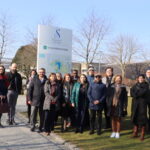 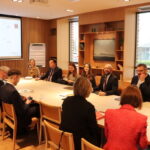 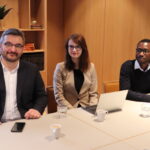 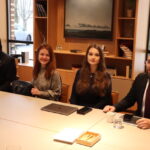 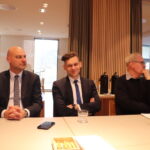