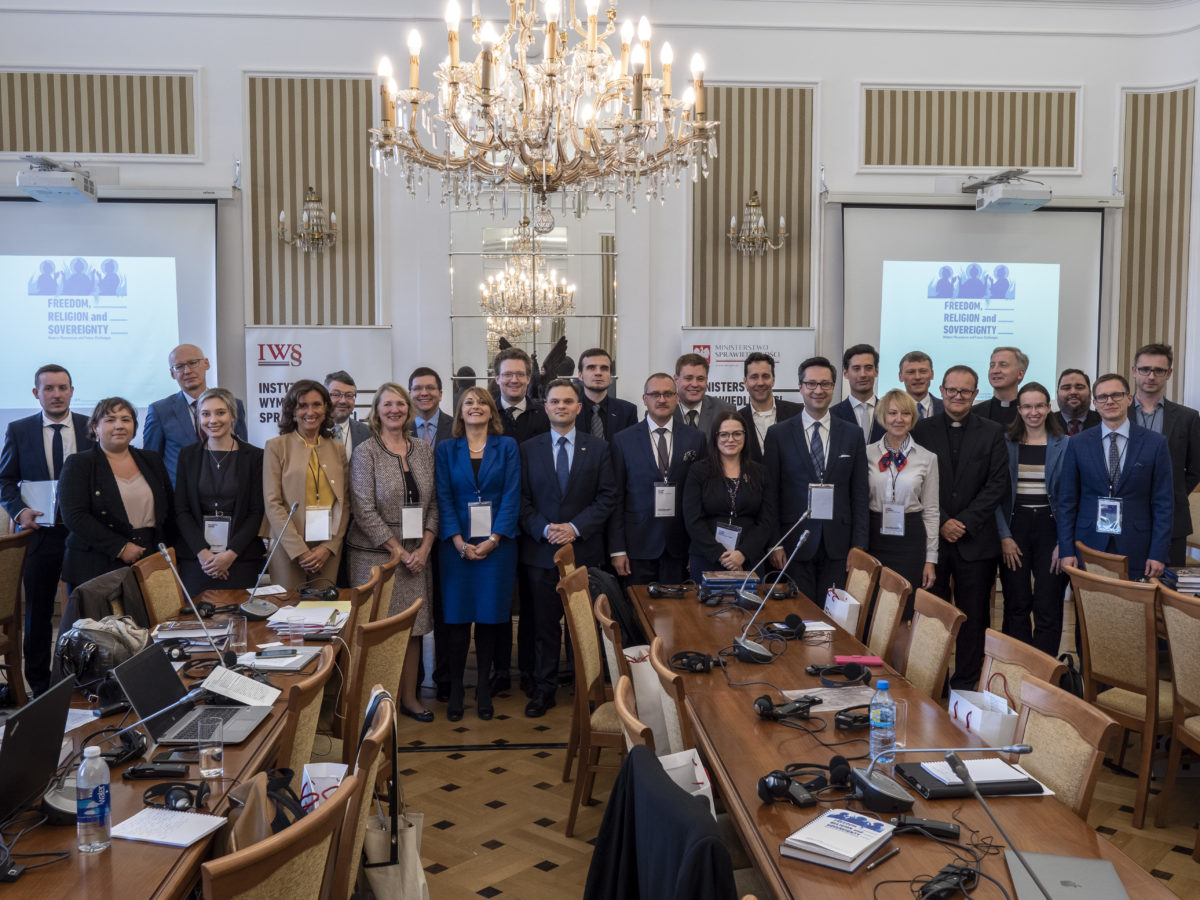 On September 27-28, 2019, the “Freedom, Religion and Sovereignty. Modern Phenomena and Future Challenges” International Scientific Conference took place at the headquarters of the Institute of Justice. The conference was organized by the Institute of Justice as part of the research project entitled “For the freedom to profess religion in the modern world. Counteracting the causes of discrimination and helping the persecuted on the example of Christians”, the implementation of which is provided by the Center for Strategic Analysis of the Institute of Justice. It was attended by outstanding experts, both from Poland and abroad specializing in issues related to religious freedom and freedom of speech, as well as the issues of sovereignty.

The conference was solemnly inaugurated by the Director of the Institute of Justice, Doctor Marcin Wielec, who emphasized the importance of comparative legal studies, allowing for the exchange of experiences related to the regulations and practice existing in the legal orders of individual countries, pointing to the significant importance from the point of view of the possibility of developing regulations ensuring more effective protection of freedom and rights and positively counteracting the causes of religious crime and preventing restriction of freedom, including religious freedom. The director of the Institute of Justice thanked the guests for the attendance, and also gave special thanks for the cooperation in organizing the conference to Father Professor Piotr Roszak, the project coordinator, and Dr. Grzegorz Blicharz, Research Coordinator for legal aspects, as well as to all the people involved in the work on the project. The opening part also featured the Coordinator of the Center for Strategic Analyzes of the Institute of Justice, Bartłomiej Oręziak, who presented a paper on the issues of human rights and human dignity, as well as pointed to the related assumptions implemented under the Project. During the opening panel, Dr. Grzegorz Blicharz took the floor, introducing the conference participants to the idea behind the organization of the event, as well as the contribution it can make to the implementation of the Project.

The conference consisted of the participants’ speeches as well as other voices in the discussion. Among the participants of the event were personalities from the world of science and practitioners specializing in broadly understood issues of sovereignty and freedom, including religious freedom and freedom of speech. It is impossible to list all the people actively participating in the deliberations of the conference who made a huge contribution to the success of individual sessions.

Participants’ speeches, interviews and discussion voices will be available on the official website of the Project, which we cordially invite you to visit: https://iws.gov.pl/projekt-o-wolnosc-wyznawania-religii-we-wspolczesnym-swiecie/opis-projektu/ 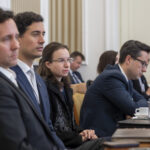 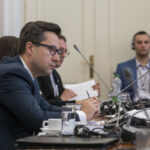 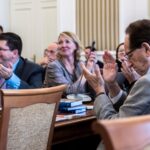 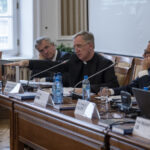 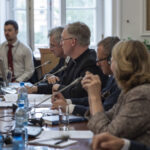 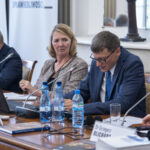 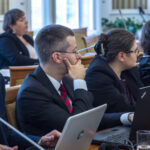 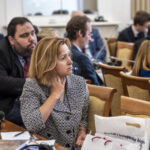 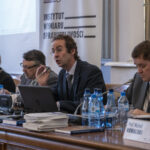 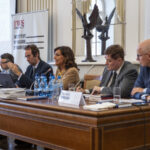 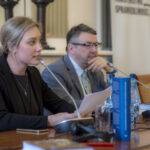 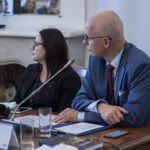 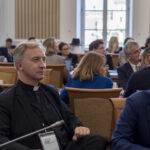 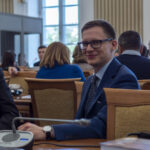 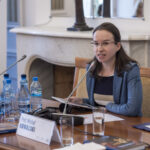 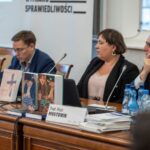 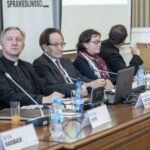 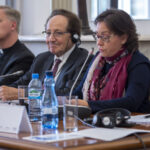 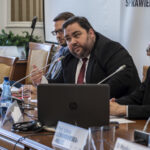 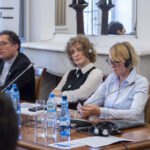 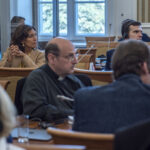 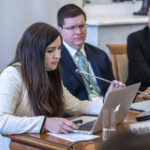 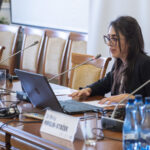 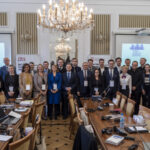